Leadership styles in management are simply the styles that a leader adopts when dealing with those who follow them.

One style isn’t necessarily better than any other. Different managers have different dominant styles of leadership. The Gallup organization conducted a study of 80,000 leaders and concluded that the greatest leaders do not share common leadership styles.

A Description of Leadership Styles in Management

Allows subordinates to share in the decision eventually made. It encourages participation and responsibility from group members.

Participative / democratic leaders like to focus on improving the skills and proficiencies of their team members. Each of the leaders subordinates get chance to have a say in what the group decides.

This style places an emphasis on both the task and the social dimensions of the group.

With this style the leader negotiates (bargains) with the follower – this is usually due to the follower having a different point of view. The leader and follower come to an agreement based on facts and persuasive arguments.

The leader gets things done by making deals with her subordinates.

Authoritarian leaders are task oriented and prefer to have control over their subordinates and all of the goals and activities. They decide what will be done and closely supervise teams efforts towards meeting that effort. This style does not encourage member participation. A phrase that is often used to some up this approach is “My way or the highway!”

The more neutral term… ‘directive’ is often used over ‘authoritarian’ or ‘autocratic’ to emphasise the styles task based approach to management.

Autocratic leaders tend to shy away from the social aspect of work they’re not interested in making friends or getting invited to parties.  Bill Gates is known to have an authoritarian leadership style. 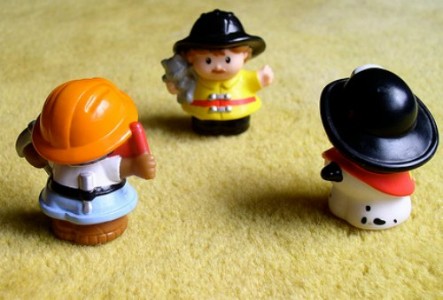 Allows subordinates to have inputs into the decision making process. Decisions are made and plans are formulated by focussing on the skills and ideas of others. Usually with this style the leader still has the final say on the decision being made. Major decisions are only made after first consulting with all those affected by the decision.

This is a team focussed style that involves all stakeholders who are close to the problem at hand. It encourages people to work together and use their strengths.

The leader provides guidance to her team members but then allows the team to decide how and what to do. Leaders often adopt this style when they have a team of highly skilled members who have the ability to analyse a situation and choose an appropriate course of action.

The leader understands that they can’t do everything when it comes to large projects. So, they prioritize tasks and delegate to members of the team.

With this style the leader needs to have a good knowledge and awareness of the team in terms of individuals skillsets, capabilities and confidence. 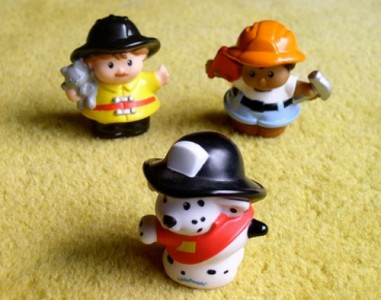 This styles basically avoids leadership altogether. Individuals who follow this style avoid making decisions, rarely provide direction and are generally absent from the leadership process. In fact it’s not really leadership at all because there is no influencing involved so it is often discounted as a leadership style.

Go From Leadership Styles In Management To The Home Page